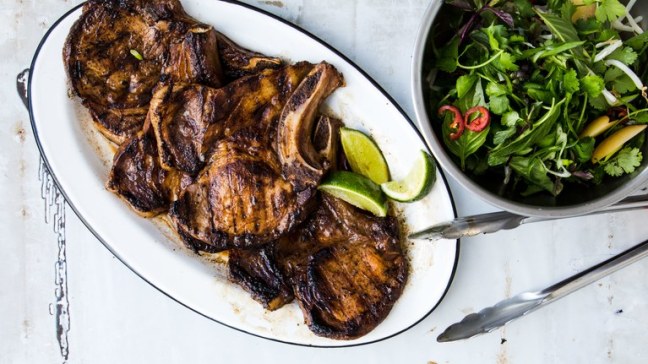 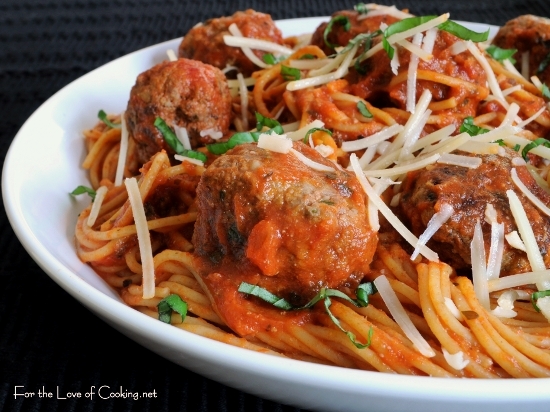 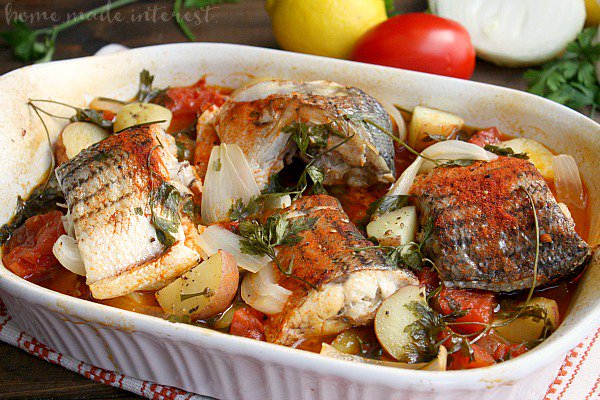 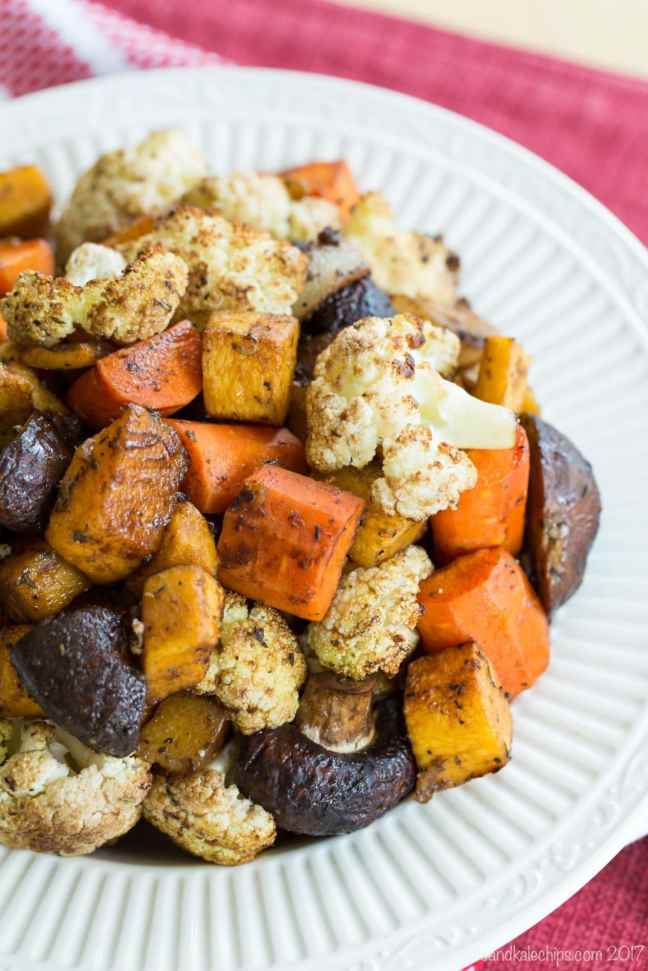 Best Lemon Desserts of All Time (42) | Taste of Home 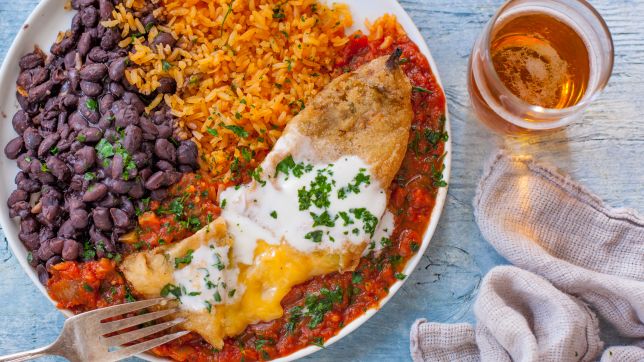 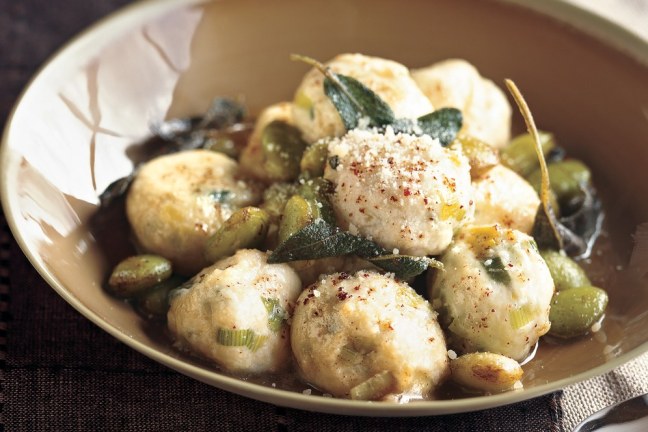 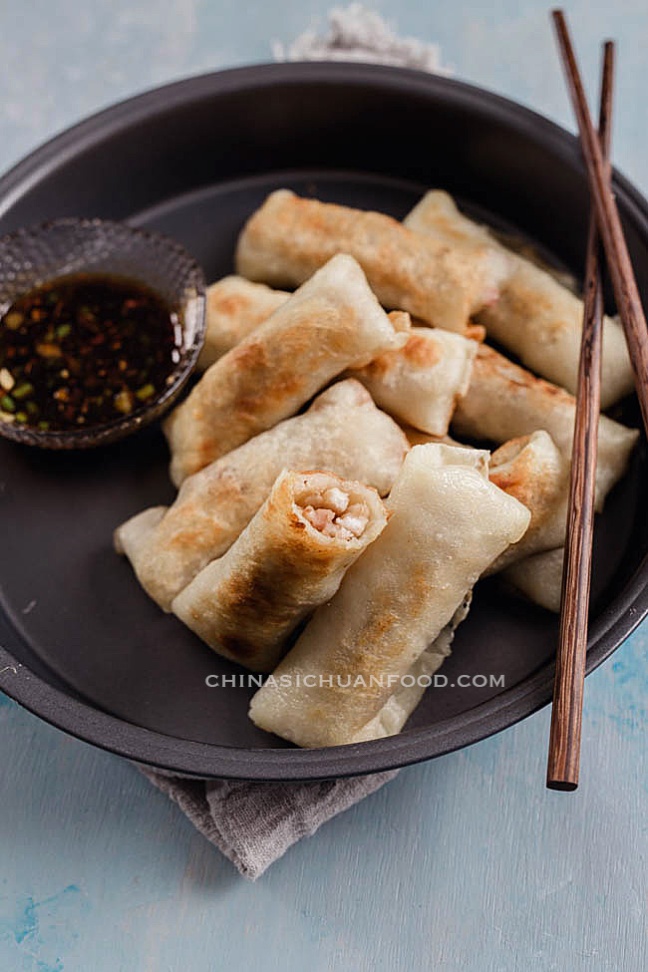 Dinners to Love During Lent (78) | Taste of Home 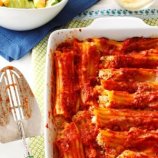 I guess I am telling a story of a calendar holiday crusade in my religious studies over the course of my food and archeology/history interested blogs, but I afraid I might be losing some of my visitors by dividing the story between the trhee blogs themselves, my Facebook page posts and my related books on Amazon; along with many of my as yet unpublished notes on some editions, which I also don’t care to publish.  So my haphazard thoughts have to seem odd and in pieces.  Fair enough, I can’t explain myself!  But for that matter, my story about calendar holidays is embedded throughout these sites and they are linked in together haphazardly by each other’s reference.  So if you get me one place, the sword battle sadly ends with co-capture; you get me at all points to pursue it.

(Don’t ask me where I learned fencing.  It was from a book.  I have learned a great deal of athletic skills from reading and where I have been unsuccessful with understanding the literature, I have had little success.  But that isn’t what this post is about.)

Recurring earlier days, I had apologized (either in this blog site or in my other’s and now I simply can’t remember which, because I was so sorry to have gotten side-tracked with my study of February’s first 2 weeks of holidays; and I did).  I had apologized for not having listed the promised Roast Beef recipes, but only a litany of steak recipes with the Chicken Recipes at the beginning of the month for pre-Candlemas (February 1st), recurring the birds of the 12 Days of Christmas extravaganza on my Blogger site.  Does this all sound haphazard then?  Well, it is.  I try to explain it in pieces, is what I am saying.  So here I have loaded up a post with Roast Beef and this is equally without range of decent placement to the retainer of the first two weeks of February.  But it also doesn’t really fall short of any decency.  The kind of decency I was looking for for the affair of transferring Candlemas to Valentine’s Day was some meaning for putting in Mardi Gras and Shrove Tuesday in between and connecting them by way of the Lenten Season to the Ides of March/St. Patrick’s Days (March 15-17).  This is my particular spin on the holidays after the close of January’s freeze out of the prior year’s passing.  That and the problem of the upcoming Pentecost (which topic, I have lightly covered in some other post somewhere).  If I find my own topics forgettable, then by and large, these topics are forgettable, except that, they are the kind of thing that recur to memory often enough of places of the years in trespassing that you might stop and wonder about them.  Think about it then this way; the Pentecost is long and difficult for the faith of the spirit of joy and the holidays and humanity and nature and all the symbolisms of faith, any faith — and it comes during the most strenuous months of survival which other months don’t rival except in swift freeze storms and their accomplishments.  But to breakdown the holiday season year-round is to have some leverage over the terms of the Pentecost in the months of generally May through to early November; that’s a long time to be sorry about things you’re not sure you’re sorry for.  So this all becomes a Preacher’s Festival and elsewhere, I have accused this calendar/holiday problem of being the reason for global warming — also haphazardly.  But think of it again!  If metaphysics is the same as mystical faith in some careless way, then there is some distinctly magical connection of errors and things that happen in the universe between global warming and the problem that May through early November is a season the world over for anarchist ideals of carnival keeping and November through January only is a rather more solemn time for reflection and festivity.  Could there not be some connection to fire and ice, as in a flaming heart and mind and a cold conscience and thought.  Probably not, but having exhausted all other possibilities I also notice that for centuries we have been a church centered society everywhere and more recently by decades our openly technological world has become free of its ties to church government; this is really a fact though and therefore, the holidays that issue the dominion over all the planet is no longer governed by powers which do not ask any persons respecting such a code and instead, the older order of natural keeping and land government has no pastoral form; could that be it?  It might be it.  So the calendar, being religious, sees no relation in its pastoricity to the land it physically keeps.  It’s sort of metaphysical, not entirely though.  If it happens that the festivals of the summer also indicate to some group of governing persons to reap or sow or keep or store or something; the storehouses which were natural to the earth have become unnatural to the end of whatever was the Temple of Apollo or to the Priory of Landesfarne, to say something about my theory.  What if there were some purpose that they were kept more modernly known to the land sources of the world then not, then the land would fail and conditions would worsen? Or not?  I have run out of suggestions for the punishment of our times, so I allow myself to believe in everything and continue to be happy, as the good book says, to enjoy the wisdom that we may enjoy over the hope for a good meal.

Well, furthermore.  Since, I don’t have always the time I hope to make my posts exactly as I would like them to be, I can do that otherwise, by cutting a few corners in glossy looks and perfect details.  Otherwise, you know, I would have no time to write anything … like this.  (I actually do other writing too.)  So on some posts I have decided to have to accept a compromise of linking to a direct pin site on Pinterest for the lead for the recipe reprint that I am featuring, since none of my food work is my own — just the content design of the post-presentation for it.  This pin link will always lead you directly to the link for the recipe site in every case.  I consider that a fair compromise.

So let’s begin a new day — May is just around the corner.  We have a lot of food to audition for what is a long pilgrimage back to November when the festivals are more obvious again. 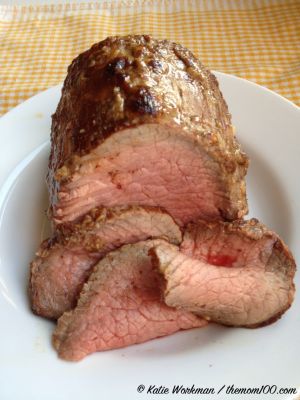 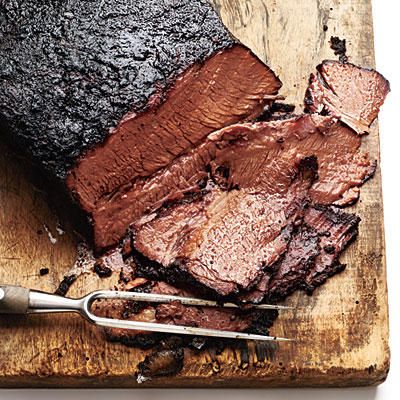 The following collection of 42 grill recipes are a variety of things can be included with prime rib and steak.

This is a little early, but there’s no harm done in starting research on the Easter Table presentation a little early either.  Ham, roast, lamb?  (Part of 17 Ideas for Easter.) 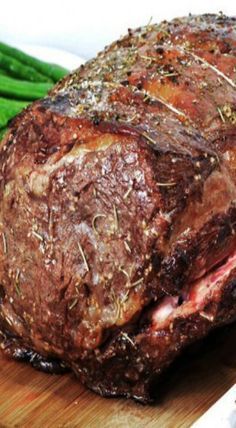 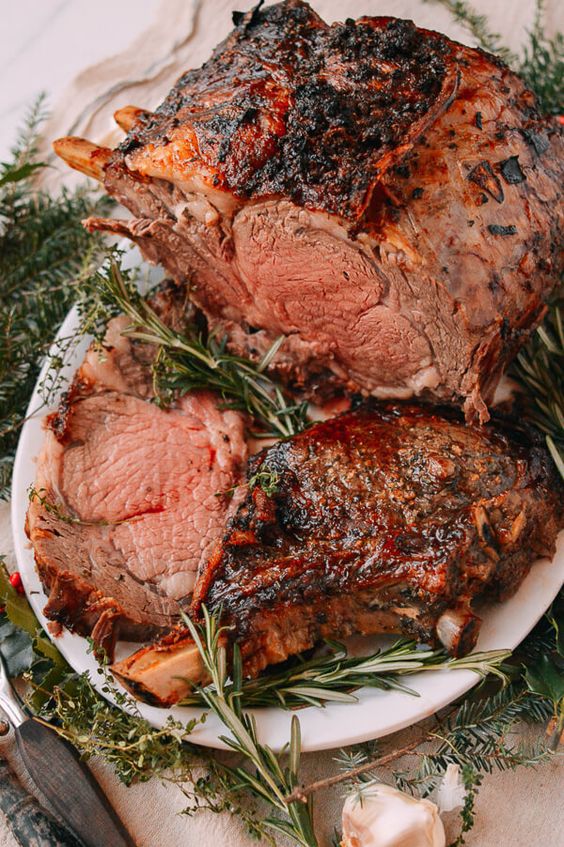 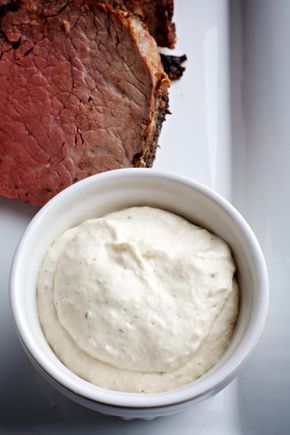 You will be surprised to learn that “pane bianco” doesn’t refer to white bread in this case!  Yipee! Bring the spread! (We need more spread now!)

Oh! I ran out of room for sides and spreads….

Visit My Other Foodie Blogs